In order to pass data to the User Control, you first have to pass it from the Controller to the View. This is done by either sending the Data Object in the Return statement in a ActionResult method like this:. To pass a list containing several instances of Car from the View to the User Control is easy. You just add it as the second parameter in the RenderPartial call like this:. And since you want a list of it you have to use List around it:. In the. Model , just like you would in a View. So rendering a simple list of cars would look something like this:.

Or have I missed something? To read more about the ASP. November 13, at am. January 6, at pm. January 16, at pm. I believe it is called RenderPartial because the rendered html fragment is just a part or partial of the calling page?

And it is not used just for rendering UserControls — you can render views as well, if it made more sense to so versus a ViewUserControl. January 17, at pm. It's a simple, in-place replacement. This looks the same as previous versions but it's not included as the default out of the box. So you'll need to add a package reference to two Entity Framework Core. In addition, since I'm using Identity, i'll also need those references too. Here are all the references I had to manually add again, this might be more about the state of the preview than the expectation at release :.

This assumes you're using SqlServer of course.

In addition, with these these references, finally the Entity Framework stuff in ConfigureServices just works. But we're not done there yet. This still works, but note that I was turning off EnableEndpointRouting mostly not to break some of the versioning code I'm using.


But in changing the code, I want to opt into the new way to do this. First, instead of adding Mvc, what we really want to support is to enable using controllers and views so this changed to:.

We don't need to turn off endpoint routing because we want to move towards this new plumbing model. We no longer need to add a filter for Https because that not really about services, we'll do that in the middleware configuration below. Now onto the Configure where we'll register middleware. This is where lots of changes happen.

In my code, I just have two important pieces of middleware in the 2. UseAuthentication doesn't change, but this doesn't handle Authorization any longer, so you'll need to add Authorization if you're using Authorization e. Authorize attribute or other code :. Since we're using endpoint routing the default now , we have to configure it without UseMvc which only works without it :.

Note that using endpoints allows you to configure what endpoints are supported.

This allows you to have endpoints for a variety of sub-systems e. It's a more adaptable model.

Inside the configuration, i'm calling the same CreateRoutes method I was using. Of course, the old version used IRouteBuilder:. Registration of the routes hasn't changed, but the interface is not IEndpointRoutingBuilder :. The only change is that that the name of the parameter has been changed from template to pattern , but since it's the first two parameters, it was easier to just remove the parameter names.

I also show the mapping of Razor Pages since a lot of people use them, but we're not in this project. None of these changes make big change to the business logic I've written so once I made these changes, the project compiled and seemed to work.

The only other change I needed to make was to install the Entity Framework tools globally on my machine. In ASP.

NET Core 3. To do this, open a console and type:. Changes to CSProj file There are really only two changes of interest here. Next up, using Entity Framework Core: svcs. 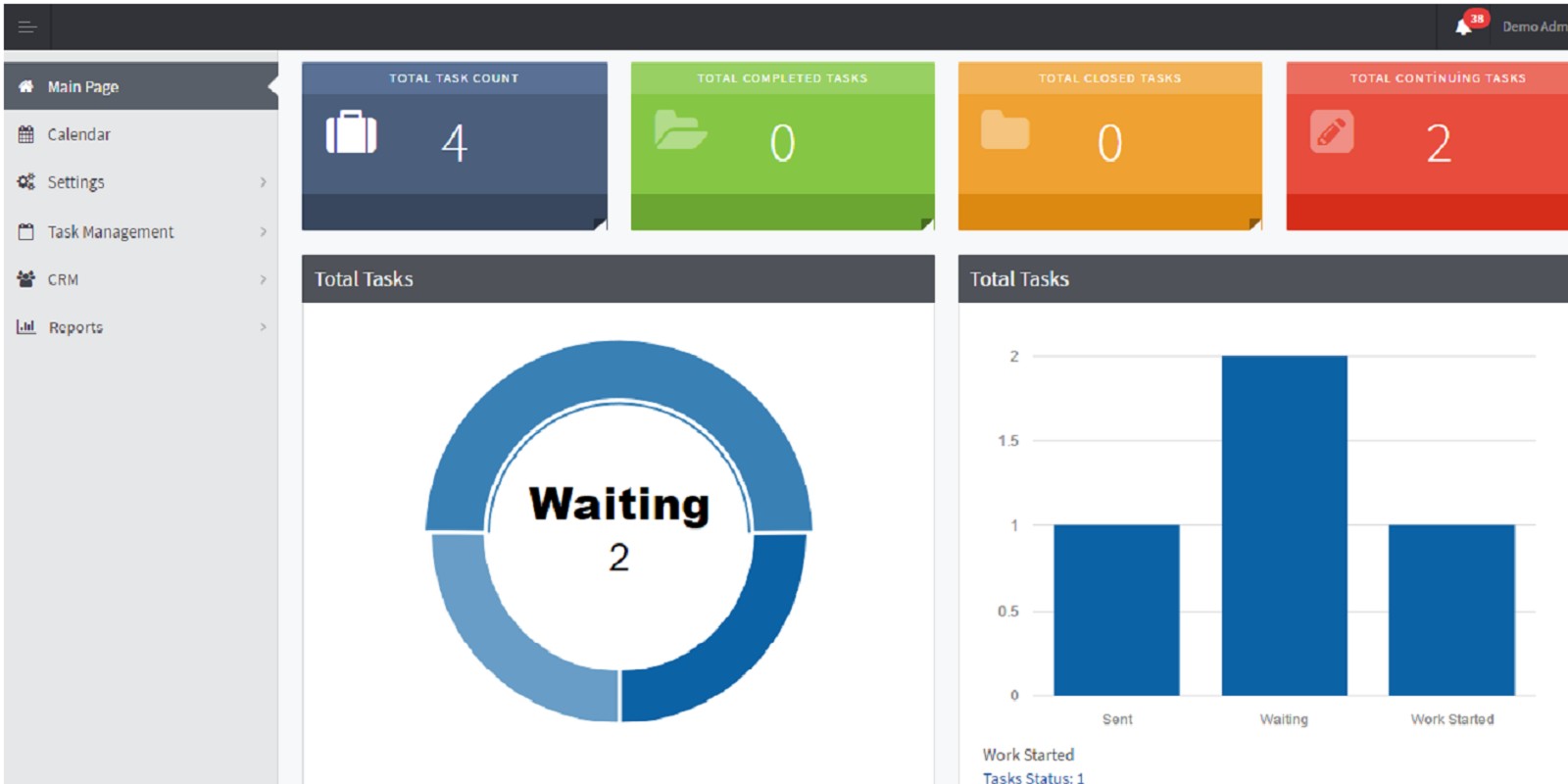 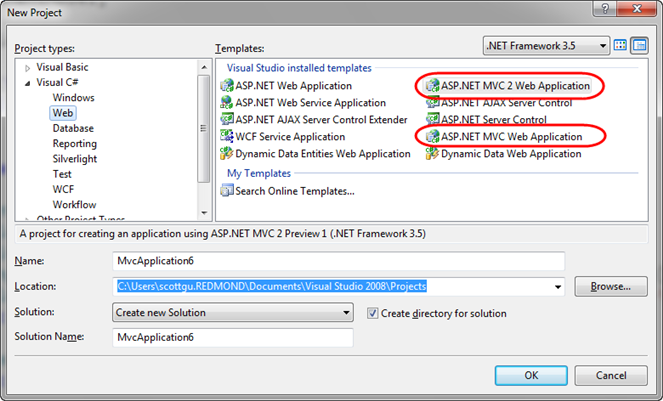 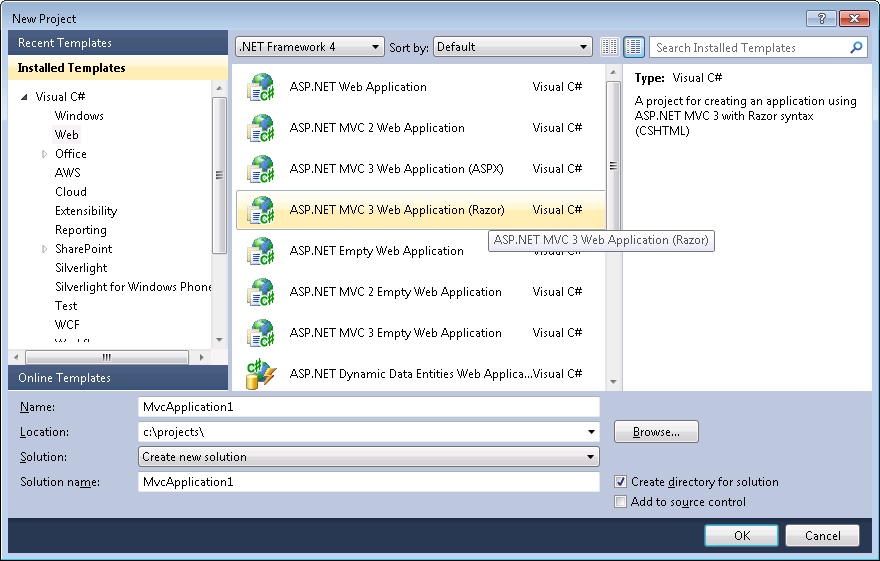 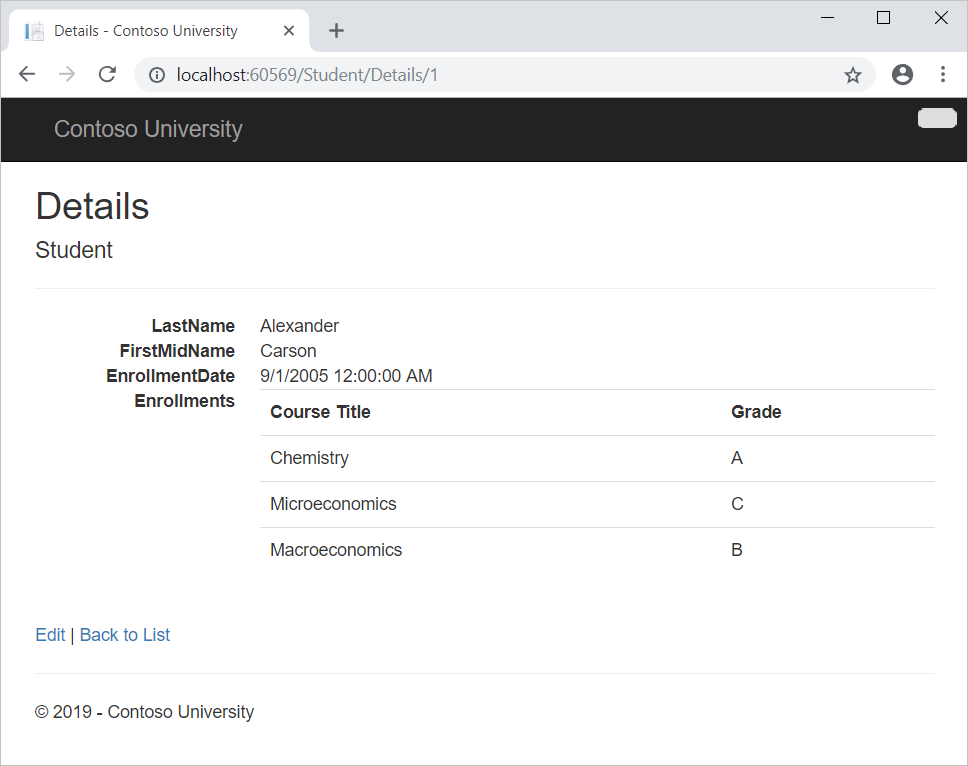